Beyond the Stage with Ed Connors! 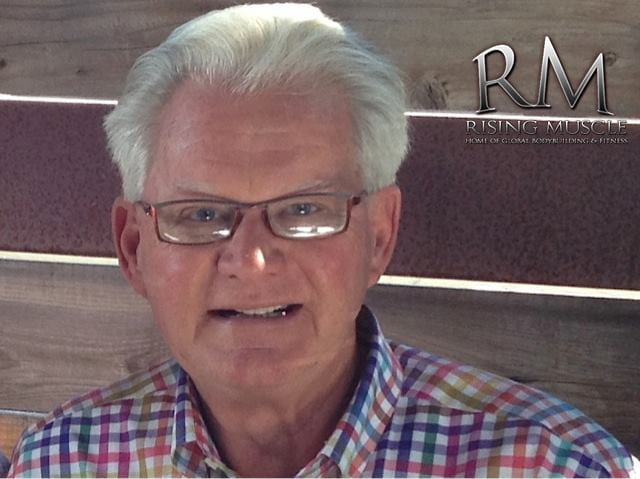 history of bodybuilding. Mr. Connors is known to many as the man behind the success of the Gold’s Gym franchise and has been involved in 31 of them – plus he’s the creator behind its famous logotype.

Ed has also personally supported bodybuilders for more than 25 years and those names include Paul DeMayo , Franco Santoriello, Jay cutler to and Mike Matarazzo, Lee Priest, Frank McGrath to Ben Pakulski and many more.

Essentially Connors work has meant tremendously for the gym world and real bodybuilding.

It is an honor to welcome Mr. Connors to Rising Muscle and Beyond the Stage.

RM: Edward, when and how did your interest for bodybuilding beginning?

EC: My interest in fitness or bodybuilding began when I was in school at the University of California at Berkeley. I was overweight an 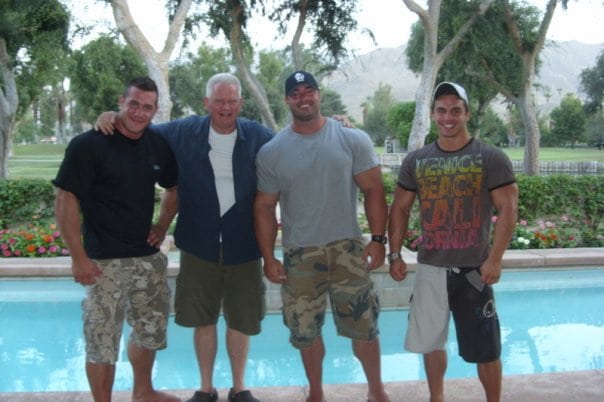 d knew I was going to be drafted and go to Vietnam so I joined a gym to lose weight.  I was appalled by what I found. That was the era when you were virtually locked in a room until you signed a multi-year contract, often for thousands of dollars.  No doubt in the back of my mind I must have been thinking if ever I could change that way of doing business I would.  Fifeen years later I bought the single Gold’s Gym in Santa Monica with my partners Pete Grymkowski and Tim Kimber and I had that chance!

RM: What positive and negative do you have to say about the years bodybuilding has developed over the last decades?

EC: My answer to your second question is sort of an expansion of my first comment.  At Joe Weider’s funeral last year I said that he helped change the culture in America as far as bodybuilding and fitness is concerned.  I 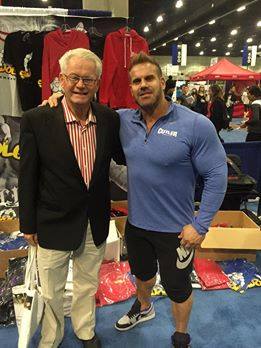 think Gold’s Gym helped with that change as well.  We made gyms more affordable and friendly.  We pioneered co-ed fitness and brought in cardio and group exercise. When Pete, tim and I took over the single Gold’s Gym in Santa Monica in 1979 we had daily, weekly monthly rates, something quite revolutionary at the time.  We lobbied to make “lifetime” memberships illegal in California and also succeeded!

RM: If you could change anything in the fitness industry, what would that be?

EC: If I could change anything now I would revamp the NPC and IFBB, or for that matter any of the fitness organizations throughout the world.  They seem to be nothing more than profit centers for those involved and aren’t doing much for the athletes or fans.

RM: Edward, you have gotten to know a supported a lot of bodybuilder over the years. You must have a lot of funny stories that’s occurred during these periods…would you like to share some of those?

EC: You asked for stories.  Having had over 700 house guests there are many!  I’m thinking of one right now regarding Joe DeAngelis who just died, tragically at age 49.  He was Mr. America and a very good bodybuilder and obviously used steroids.  One of my pet peeves with the drug companies is the big lies or misinformation 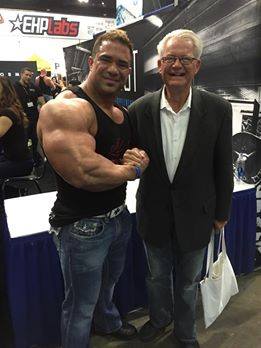 they provide, like taking steroids will make you impotent or sterile. I’ve been around this 40 years and I don’t know of one bodybuilder for whom this is true. Anyway, Joe had given himself a shot in the shoulder with either a dirty needle or bad product and was in the emergency room at a local hospital getting it treated.  As is common in the U.S. the doctor started lecturing him about the dangers of taking steroids, like not having kids. Joe cut him off and said “Doctor, could you please hurry it up.  My wife is down the hall having a baby!”

RM: Which bodybuilding decade has been the best one in your opinion and why this one in particular?

EC: The ’80’s and early ’90’s were the best period for bodybuilding. But maybe I’m just getting old!  Those were simpler times and I think everyone was having more fun! There wasn’t the current obsession with eating and the “supplement” use wasn’t crazy.  Steroids were even legal during part of that period–and use was monitored by doctors.

RM: Who is your all time favorite bodybuilder and why?

EC: I have many favorites but don’t want to miss any by naming just a few. Maybe I should name some of the guys who are now gone and who were really great human beings and who I miss very much, people like Mike Matarazzo, Paul DeMayo, Erik Fromm, Matt DuVall, Joe DeAngelis, Luke Wood, Ed Van Amsterdam, Rob Sager, and Scott Klein.  And I would like to give a shout out to the bodybuilders, fitness people who became partners in the various Gold’s Gyms I was involved in, people like Tim Kimber, Jon Lloyd, Joel Potter, Jerry McCall, Tony Calhoun, and Jack Wadsworth.

RM: Ok, it is time to wrap up this interview. If there is anything you want to add, please feel free to do so: 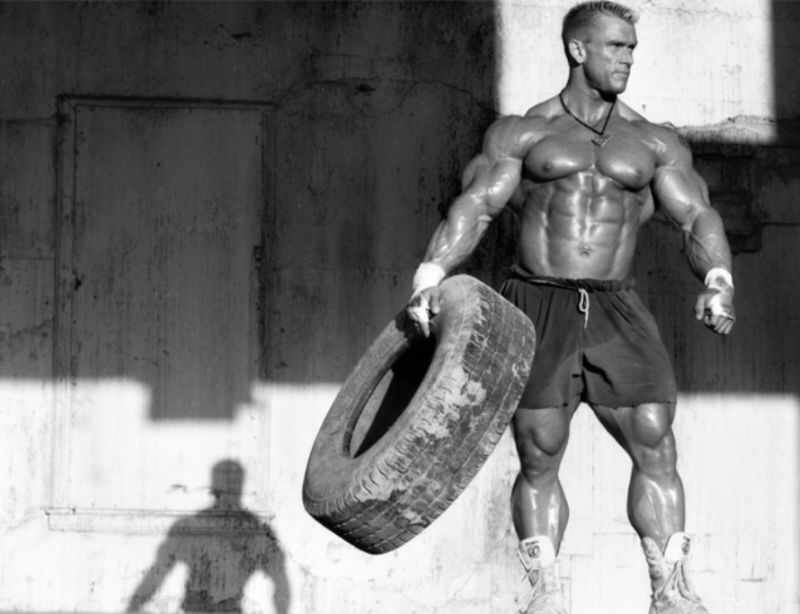 EC: I would like to thank all those fitness people–a lot of whom were my house guests–for helping make Gold’s Gym-Venice the “mecca” and the largest gym chain in the world. I hope the visit and experience changed their lives for the better!

RM: Thank you for taking the time to make this interview with Rising Muscle & Beyond the Stage. It has been interesting to read your answers, especially since you have been in the game for so long. Again,  thanks for being part of and doing so much for the sport and culture of bodybuilding which means so much for many of us.

Picture 2: Nick Trigili, Joel Thomas and Dallas McCarver were three of my last house guests to become pros. That’s Dallas next to me in Las Vegas and Frank McGrath on the other side. Joel Thomas is next to Dallas.
picture 3: Jay Cutler was a frequent houseguest before he turned pro. I guess my home was sort of a “guru house” because in his book he said he learned a great deal from all the different houseguests who came and went while he stayed in my 4 bedroom home in Venice.
Picture 4: Paulo Almeida from Canada was one of my most recent visitors. Paulo has one of the most incredible physiques I have ever seen and a wonderful personality besides!
Picture 5: Lee Priest spent his first 5 months in America at my home in Venice. He turned 21 there!

Be sure to Follow Rising Muscle today to receive even more news from the world of bodybuilding & fitness!

Iron Culture Q&A: What It Takes To Build A Fitness Empire

How The Gym Can Save Your Life

Ultimate Bulking Supplement Anadrole: How Safe and Effective Is This Product

Send us your requests, suggestions or questions. We will get back to you within 72 hours.