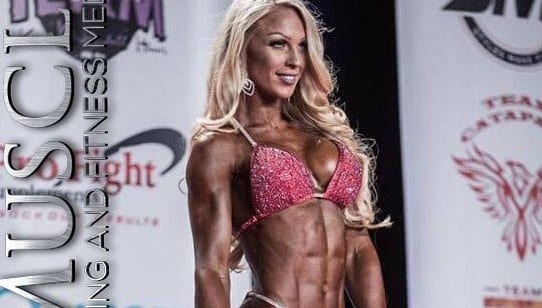 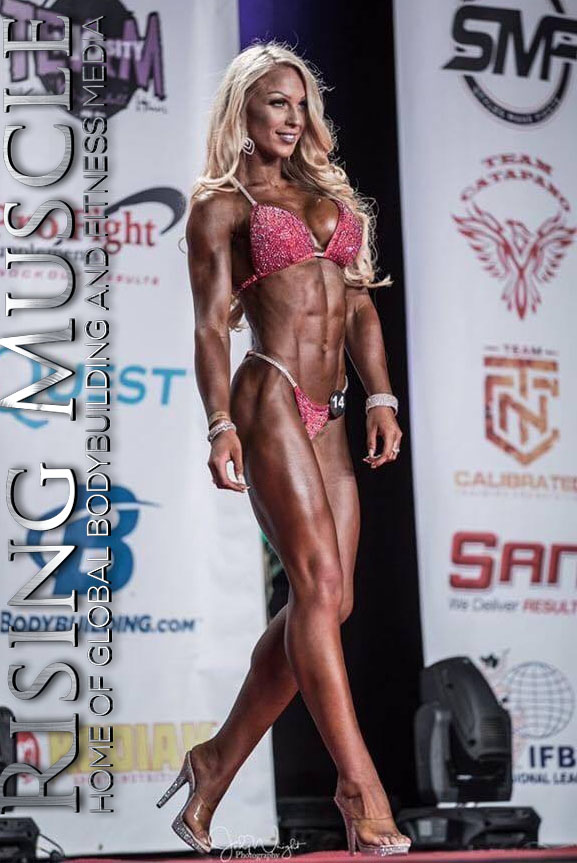 Age: 23
Occupation: coach bikini fitness/wellness/fitness model and posing
Marital status: boyfriend Robert Hägglund who I’m living in Spain with
Height: 169cm 5’5ft
Years in training: pretty much all my life. football since like 3 years old, lifting since maybe 2012
Weight: on / off 60kg 130lbs on 68kg 150lbs
Favorite cheat meal: burgers and pizza not fair to have to choose depends on mood lol 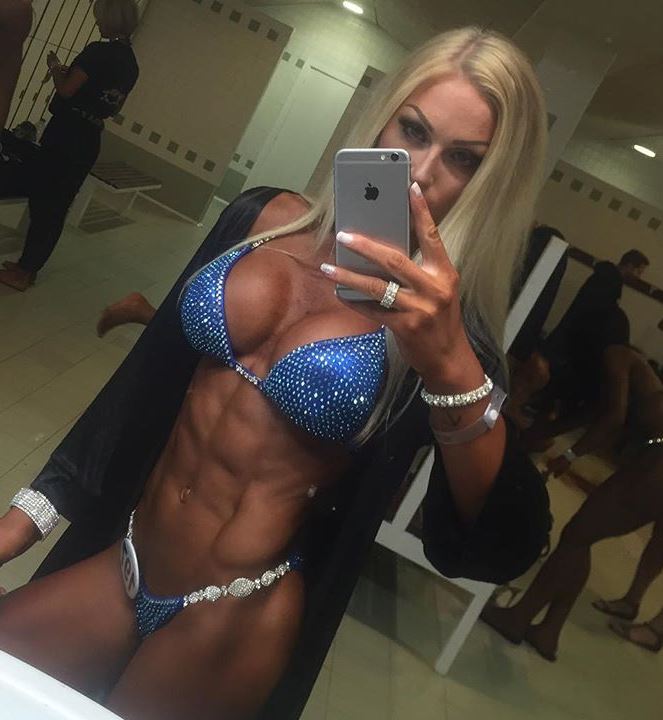 RM: Frida, why did you begin with weight training and also later on wanted to become a bikini competitor?

FPS: I started lifting cuz I injured my shoulders and needed to do rehab. We also did weight trying with my team during off-season. One day at the gym I talked to a guy bout bikini fitness. Joseph Tekie (who now is my very dear friend) took me under his wings and helped me prep to my first show. I had no idea what I was doing but one think is for sure football and prep to a fitness competition is not a very good combination.

RM: How would you summarize your latest journey to US, you won the Vancouver Pro and later on competed at the Olympia?

FPS: omg i have no idea how to summarize it. So many emotions. It was amazing to get that win and qualification. It was exac 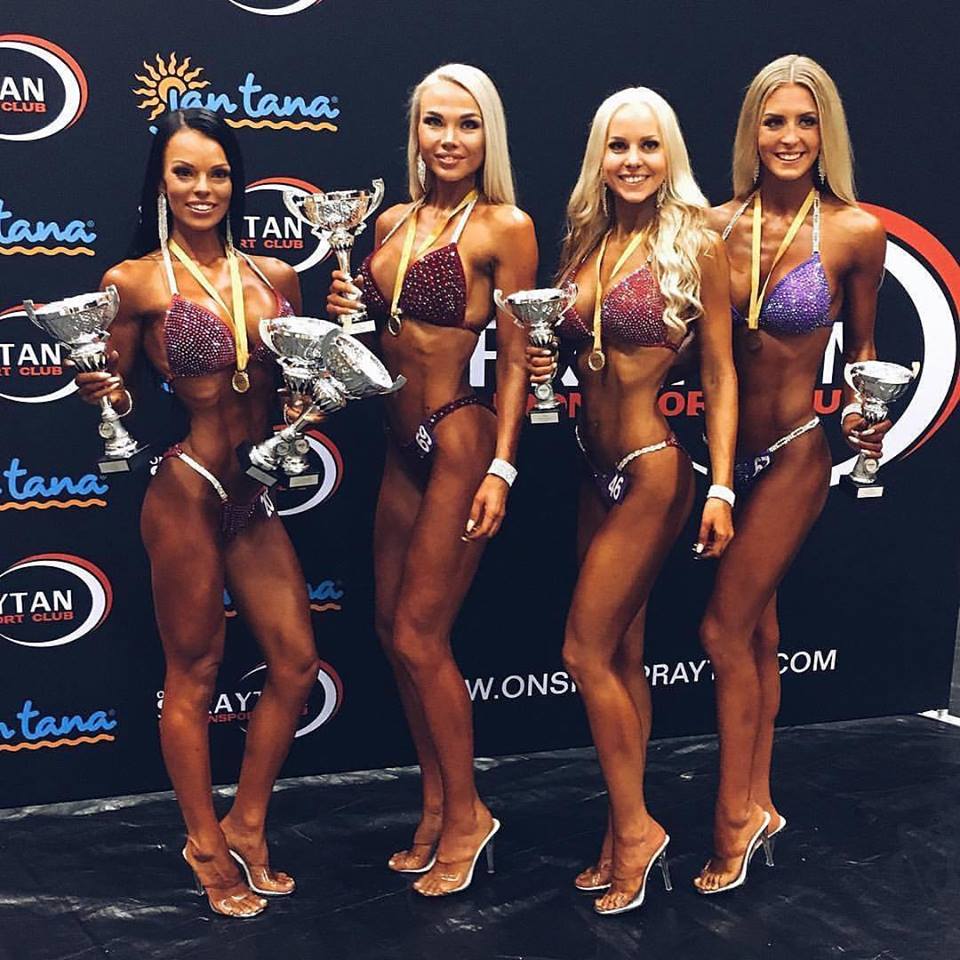 tly what I was aiming for I knew I could do it but it took a lot of time energy and money to get there. Prepping for the Olympia was the hardest thing I’ve done. I was so happy with reaching my goal at the Vancouver pro and exhausted after all year prepping. But at least I finished it.

RM: What do you attribute your success to?

FPS: The biggest reason to where I am today is my own will and determination. When I set my mind on something I get it. I work until I get it. when I started competing in 2014 I said ”I’m going to Win my pro card in 2 years” ”. Exactly 2 years after my first show in bikini fitness I earned my pro status. To help me achieve my goals I’ve taken help from some amazing people, my coach Fredrik Boson and Maria Eriksson – my fitness mom and dad. My family and boyfriend is also a big attribute to my success, they helped me a lot.

RM: Your team! What an amazing success this year and talk about super talented bikini athletes!

In addition, what is important to think about if you want to become a bikini competitor?

FPS: YES! Its crazy how they ALL have improved this year. I’m more proud than I could ever explain in writing. They have all giving it there best and really stayed focused through all prep and not to forget also during the improvement season.
if you want to compete in bikini fitness or actually in any fitness category remember to don’t rush it. Way to many girls rush into competing these days. Think one more time why you are competing. I started competing cuz I love training I’ve been training my whole life and I love competitions. But yes, I do love the attention it gives me and I know all of u competitors do even if you don’t admit it but that should not be the only reason.

When prepping for a show remember to stay consistent. Bikini is not all about glutes and shoulders even if that will make a nice figure. Bikini is about symmetry, grace, confidence and much more. 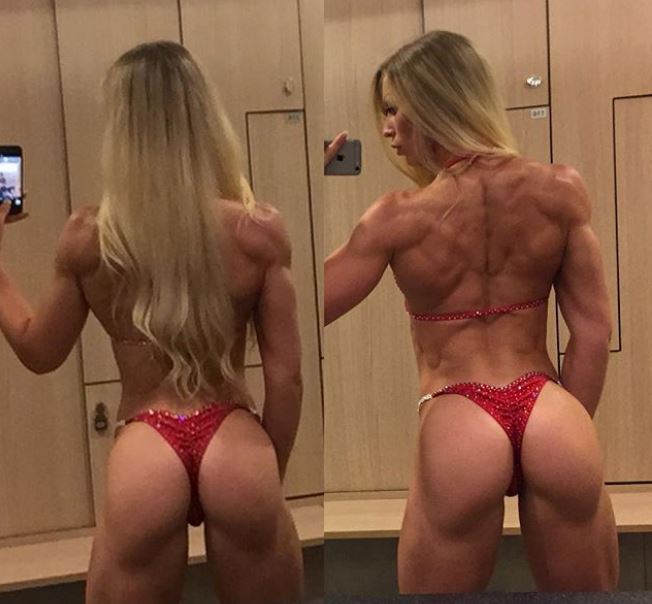 Big rounds tight glutes with a nice tie in and round shoulders with a tiny waist is ofc very important. Remember that posing and showing grace and confidence on stage is just as important to work on as your hip thrusts.

RM: Agreed, you have to love training and go through the pain that many times is related to hard workouts to become a great bikini competitor. It’s not just about the looks and make up on stage which some might believe…it´s about the total package, something you are a great example of.

RM: Frida, what does a regular week in your life look like?

FPS: my days look pretty much the same all year round on or off-season. I usually start my day with some kind of cardio. On prep I often do intervals in the morning and off I take a slow and nice walk outside. After that I answer emails and eat breakfast. More work and meeting throughout the day. In the afternoon I do my lift, right now I’m training 3-4 times a week. On prep I might train 4-6 times deepens on how I feel and how far out I am from my competition. Sometimes I also do cardio at night.

RM: Closing in on the wrap up, but when will we see you hit the stage again?

FPS: i havent decided what show to do yet but ill probably be on stage in the beginning of 2018.

RM: If there is anything you want to add, or someone you want to thank, don’t hesitate to give a shootout:

FPS: My team in changing name from Team Excellence by Frida to Team FPS 2018 and I’m opening up for more girls to join my team. I also have girls from other counties than Sweden so don’t hesitate to contact me if you want help with your prep or posing.
Ofc I want to thank my sponsors, followers, friends, and family for all the support and love you give me daily! 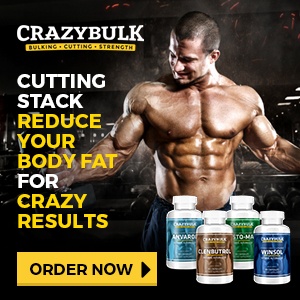 How to Build Chest Muscles – The Right Way!

MEETING WITH THE GHANA FEDERATION

VISIT OF THE BALKAN FEDERATION TO THE IFBB HEADQUARTERS 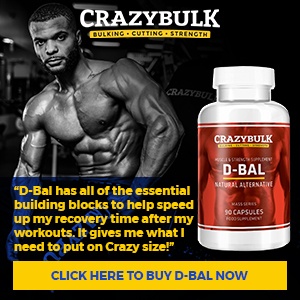